to support the campaign

8457 supporters in this campaign 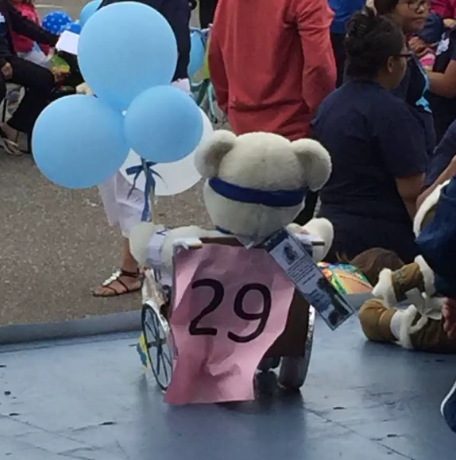 Jordan's Principle is a child-first principle to ensure First Nations children get the services they need when they need them.

Jordan’s Principle is a legal rule named in memory of Jordan River Anderson, a First Nations child from Norway House Cree Nation in Manitoba. Born with complex medical needs, Jordan spent more than two years unnecessarily in hospital, waiting to leave, while the Province of Manitoba and the federal government argued over who should pay for his at home care—care that would have been paid for immediately had Jordan not been First Nations. Jordan died in the hospital at the age of five years old, never having spent a day in a family home.

Sadly, payment disputes within and between federal and provincial governments over services for First Nations children are not uncommon. With the support of their community of Norway House Cree Nation and others, Jordan’s family gifted his name to the creation of child-first principle to ensure First Nations children could access the services they need without denial, delay, or disruption.

In a landmark ruling on January 26, 2016, the Canadian Human Rights Tribunal (CHRT or Tribunal) ruled that Canada’s definition of Jordan’s Principle was discriminatory and ordered the federal government to take immediate measures to implement the full and proper scope of Jordan’s legacy.