Miranda Shannon is a Nehiyaw iskwew with Irish and Scottish ancestry from Frog Lake First Nation on Treaty Six territory. She currently is a fourth-year student at the University of Victoria in the Bachelor of Social work program with a specialization in Indigenous Child Welfare. Previously she spent two years studying Indigenous Studies at Camosun College. Miranda was one out of ten youth from across Canada to participate in an International Aboriginal Youth Internship (IAYI) overseas in Uganda in 2018, where she gained invaluable experience in international development working with communities around gender-based violence, environmental sustainability, and human rights issues.

However, Miranda's passion derives from her Indigenous roots and commitment to her community around her. She specifically wants to not only advocate against the structural inequalities that Indigenous families and children face due to colonization but be part of changing them. In her spare time, she can be found organizing community events & safe spaces for BIPOC women and LGBTQ2S peoples to connect. Miranda currently works part time as a Support Worker at a transition house for women and children fleeing abuse.

In the future, Miranda hopes to continue her education in the Indigenous Law program at the University of Victoria. 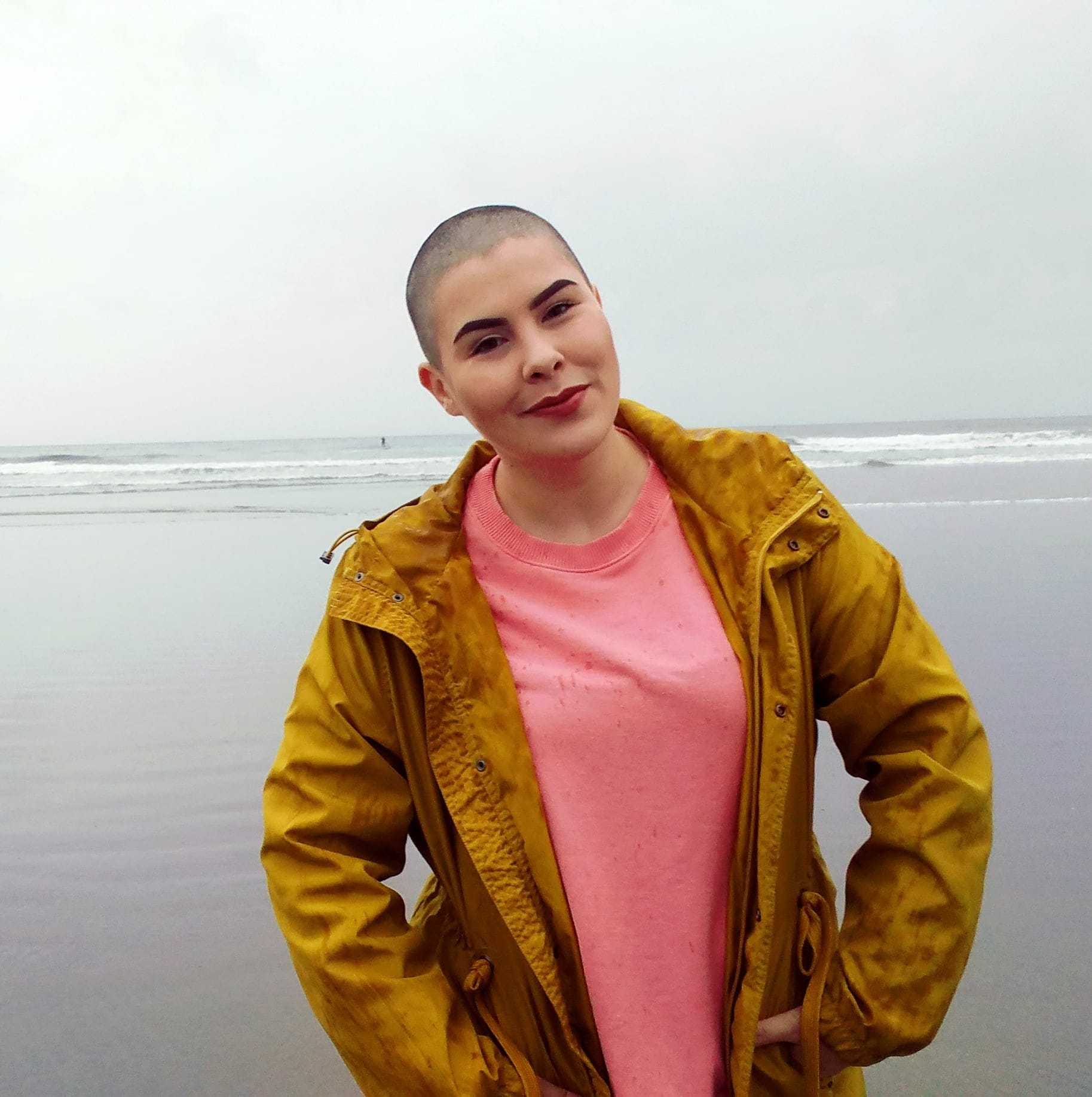