In memory of Jordan River Anderson

“Jordan could not talk, yet people around the world heard his message. Jordan could not breathe on his own and yet he has given the breath of life to other children. Jordan could not walk but he has taken steps that governments are now just learning to follow.”  - Cindy Blackstock, Executive Director First Nations Child & Family Caring Society

Jordan River Anderson was a young boy from Norway House Cree Nation in Manitoba who was born in 1999 with multiple disabilities. He lived over two years in a hospital because federal and provincial governments could not agree on who would pay for his at-home care. The reason for this is that federal and provincial/territorial governments cannot agree on which government should pay for services to First Nations children on reserves so they typically do not provide the service until they can sort out the payment issue. Unfortunately, Jordan died at the age of 5 before he could experience living in a loving home.

Jordan’s death ignited a movement to uphold human rights for all First Nations children through the creation of the child-first principle called “Jordan’s Principle." 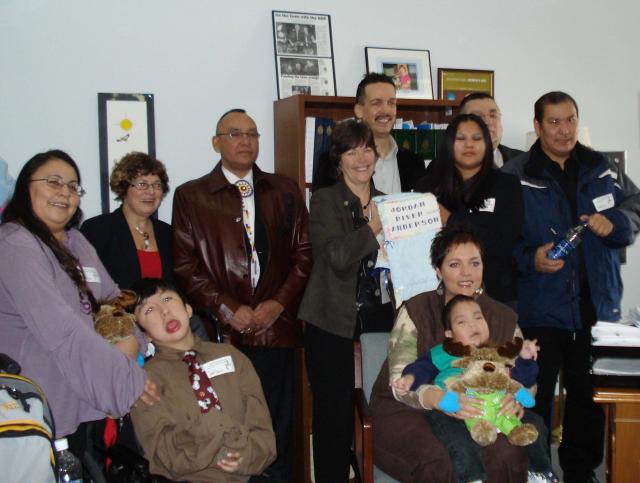