Mind control is an undue influence process involving the systematic use of specific methods to assert control over a person or group of people. First Nations, Inuit, and Métis Peoples have strongly resisted the colonizer’s attempts to convert and assimilate them from the start. However, Canada’s assertion of authoritarian control, carried out using diverse tactics for over 150 years, has influenced every aspect of life in Canada, resulting in genocide and ongoing human rights abuses.

FNCARES worked with Dr. Steven Hassan of Freedom of Mind Resource Centre, and author of The Cult of Trump, to create resources exploring the intersection between colonialism and undue influence in Canada, and its impacts on First Nations, Inuit, and Métis peoples and Nations, as well as on non-Indigenous Canadians, including public service employees. Undue influence reduces critical thinking and creativity to produce black and white dichotomies that operate like reflexes, causing the repetition of behaviour patterns across generations.

Check out the resources below to find out more about colonial mind control, undue influence, and strategies for overcoming both. Overcoming mind control and the colonial mindset it produces will enable us to “move forward on a path of truth, fact, knowledge and mutual health, safety, and well-being for everyone” (Pamela Palmater, Mind Control and Colonization: Part 1). 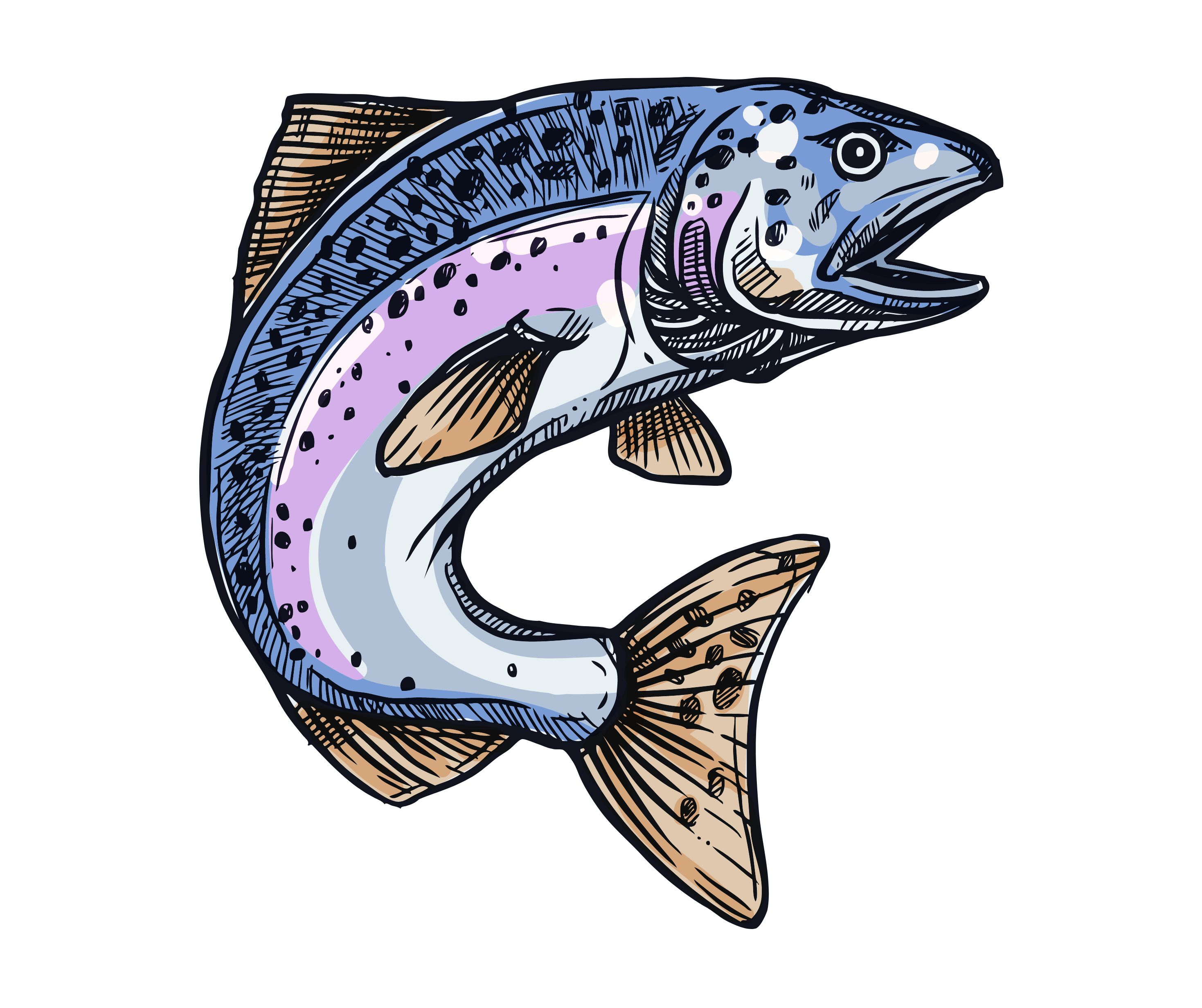 In this virtual talk, speakers Dr. Cindy Blackstock, Dr. Steven Hassan, and Dr. Pamela Palmater discuss what mind control is, how it perpetuates colonization in Canada, and how it influences the colonial agenda and colonial practices, at both individual and institutional levels.

This webinar continues our discussion of Mind Control and Colonization, this time focusing on the following questions: 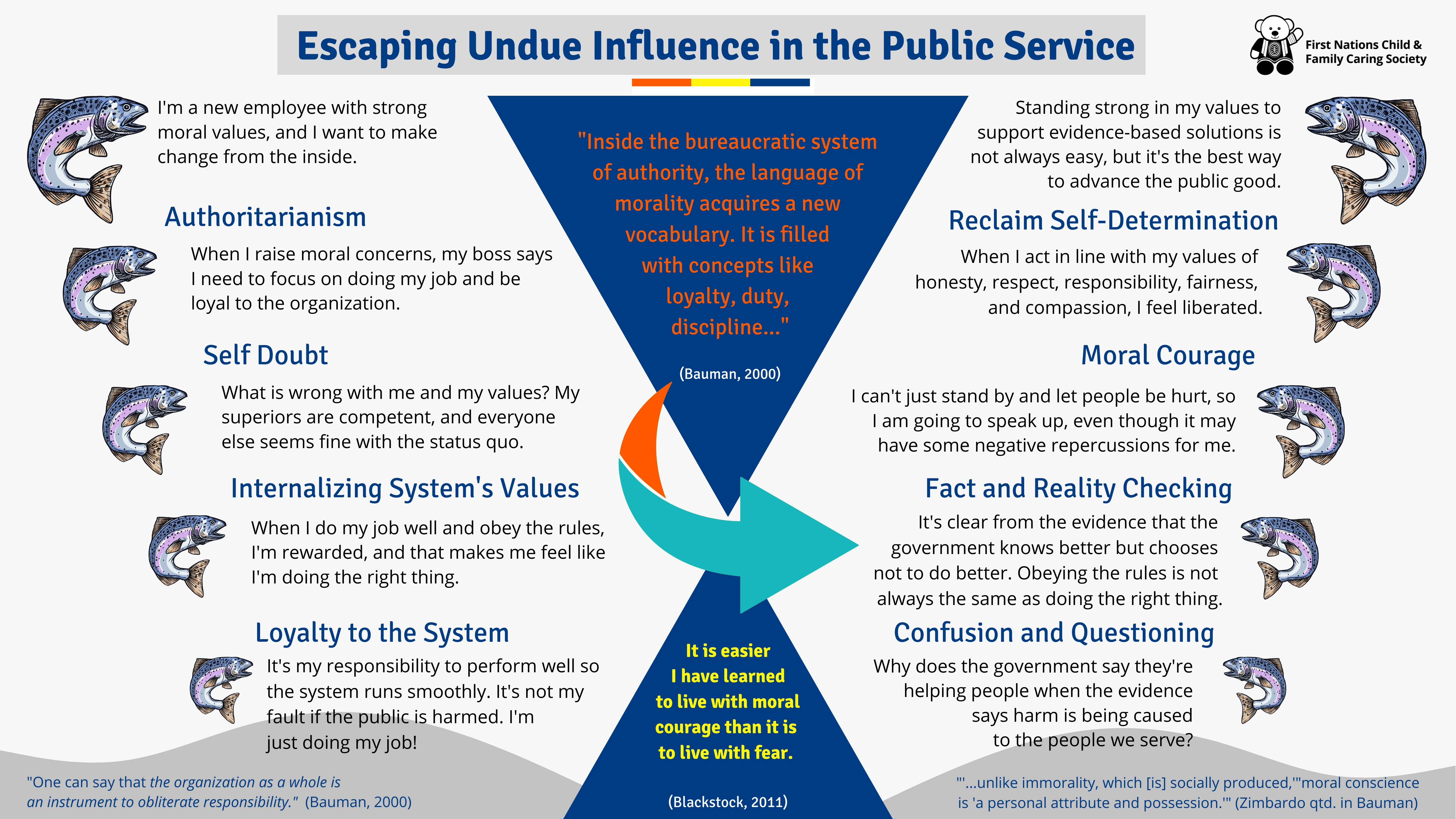 Public service employees often start their employment thinking they can make a change from within. However, once inside, they are discouraged from questioning the system and their superiors, and they are encouraged to obey the rules to help the system run as smoothly as possible. This infographic provides ideas about how to resist colonial undue influence in the public service through fact and reality checking, and by acting in line with values that support evidence-based solutions to advance the public good.