For decades, Indigenous, Black and other racialized families and communities have raised the alarm that their children are over-represented in the child welfare system. Although Indigenous and racialized children’s pathways through the system are quite different, Ontario-based research shows that racial disparities – that is, differences between racial groups at decision-making points in a service – do exist. The number of Indigenous children in care is staggering, and the Truth and Reconciliation Commission of Canada (TRC) has called the situation a “growing crisis.” The issues that give rise to the over-representation of Indigenous and Black children in the child welfare system are complex and multi-faceted. Many Indigenous, Black and other racialized families, communities, advocates and others are also concerned that systemic racial discrimination in the child welfare system plays a significant role. 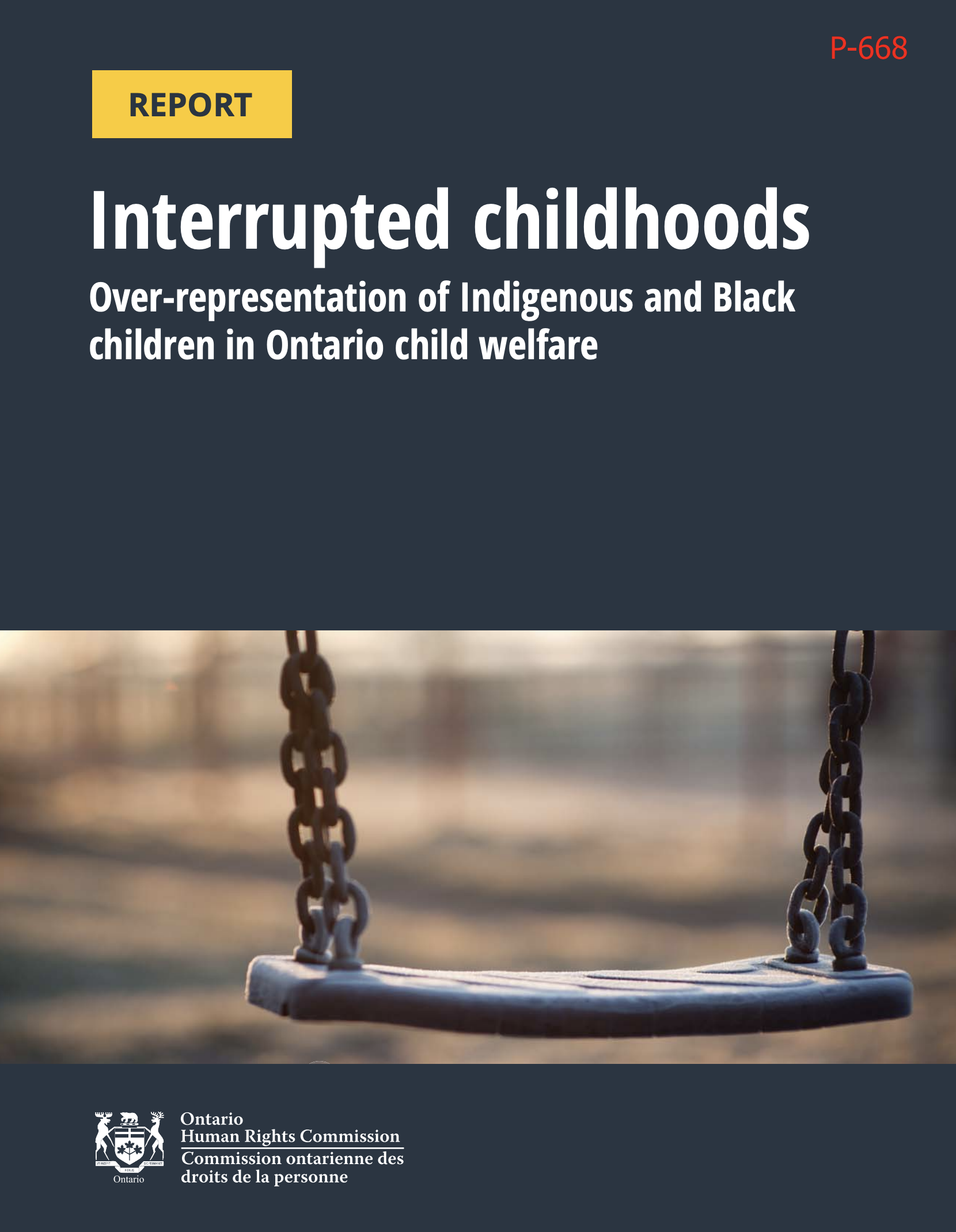