The Caring Society is thrilled to be working with Spotted Fawn Productions to produce three stop-motion films based on Spirit Bear’s picture books. Stop-motion animation is the process of bringing static objects to life through a series of photographs that are woven together with sound and digital backgrounds to create a film.

Led by Michif artist Amanda Strong (the same artist who illustrated Spirit Bear’s books), Spotted Fawn Productions has been hard at work on the films since early 2018, writing the scripts, developing concept art and building incredibly detailed puppets and sets based on all of our favourite characters from the books.

The films are voiced by Indigenous and non-Indigenous children, youth and adults. And Spirit Bear also now has a theme song, written and sung by a group of special young people from Saik’uz First Nation, Takla First Nation, Nak’azdli Whut’en First Nation, and Lake Babine Nation. A special thank you to these young people and David Hodges (inPath) for creating this beautiful song!

The Caring Society is committed to honouring the transmission of knowledge through diverse formats and we hope that Spirit Bear’s films will help engage an even wider audience in the movement for equity for First Nations kids, while also honouring other important ways of teaching and learning such as storytelling and visual media. 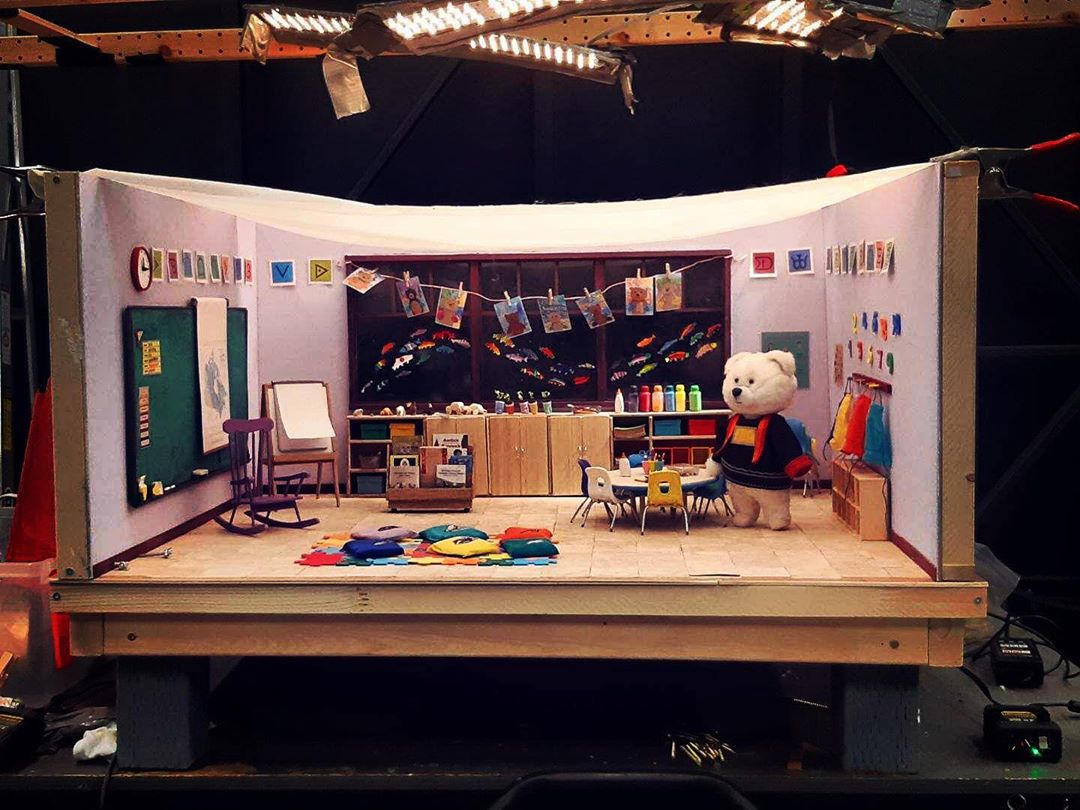 Spirit Bear's first film, Spirit Bear and Children Make History (26 min, 2020), is a stop-motion animation of the book by the same name adapted for screen by Michif animator Amanda Strong and Cindy Blackstock. It tells the story of Spirit Bear hopping a train to Ottawa and banding together with children and animals to end injustice against First Nations children at the Canadian Human Rights Tribunal. Based on a real case that resulted in Canada being ordered to end its discriminatory underfunding of services for First Nations kids, this film was made especially for children, but is essential viewing for all Canadians.

To purchase a DVD or digital copy of Spirit Bear and Children Make History, please contact one of our distributors: